Rivaux Lay was born in Phnom Penh, Cambodia. He was the son of a middle-class family that owned several businesses. In the mid 1970’s, when the Khmer Rouge began its occupation of the country, he assumed that the civil war would end. Unfortunately, his hopes were dashed once the Communists began to impose restrictions on the every day lives of the Cambodian population.

After his family was expelled from Phnom Penh, he was forced to toil sixteen-hour days and was frequently mistreated. He was also restricted to a diet of one teaspoon of rice a day. In 1977, he found himself at KamPong Thom province, east of Tonlé Sap Lake in Cambodia. During his time in that province, he was accused of being a Chinese dissident and was the subject of two execution attempts.

Rivaux Lay left Cambodia and spent several months in a number of refugee camps in Thailand. The first camp, in 1979, was Kao-I-Dang where he remained most of that year. The second one, in 1980 and 1981, was the Aranya Prathet camp. There, he improved his English language skills and worked with the Catholic Church to provide interpreter services. He was later sent to the Surin Camp at the end of 1981. There he worked as a nurse and provided health care services to refugees. He finally moved to the Chonbury Camp in 1982, where he worked for an American Non Governmental Agency that prepared people for their settlement in the United States.

Since his arrival in Canada, he has worked as a Community Outreach Worker with the Somerset West Community and Health Centre and as a Multicultural Liaison Officer with the Ottawa Immigrant Services Organization to support Cambodian immigrants. He has also founded Soma Selepak, a traditional Cambodian dance troupe in Ottawa. 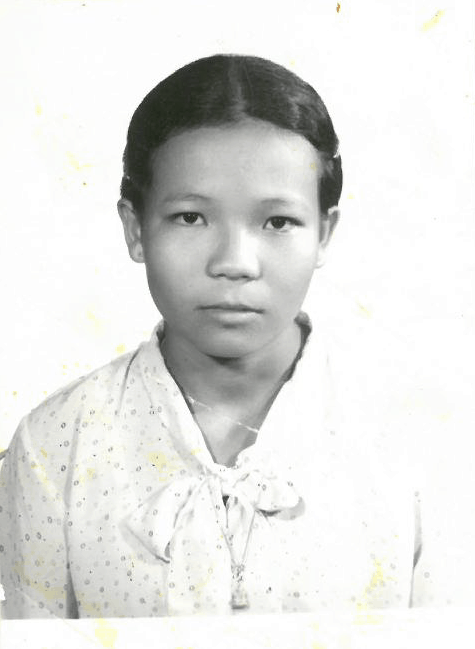 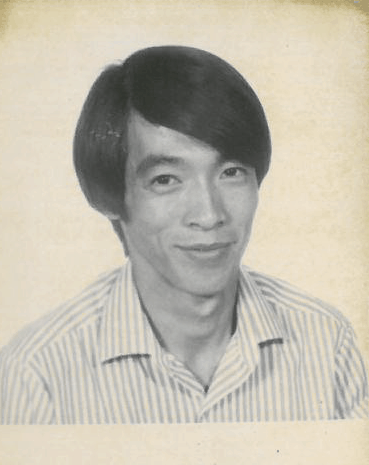 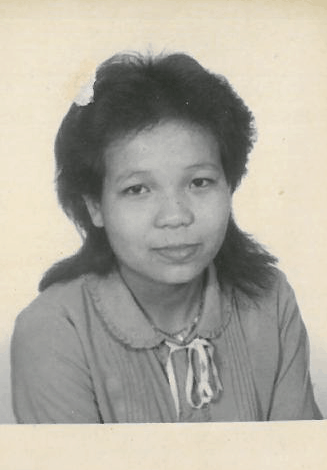 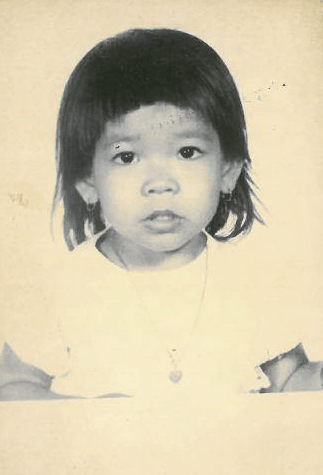 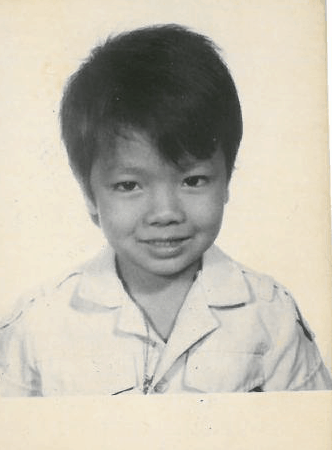 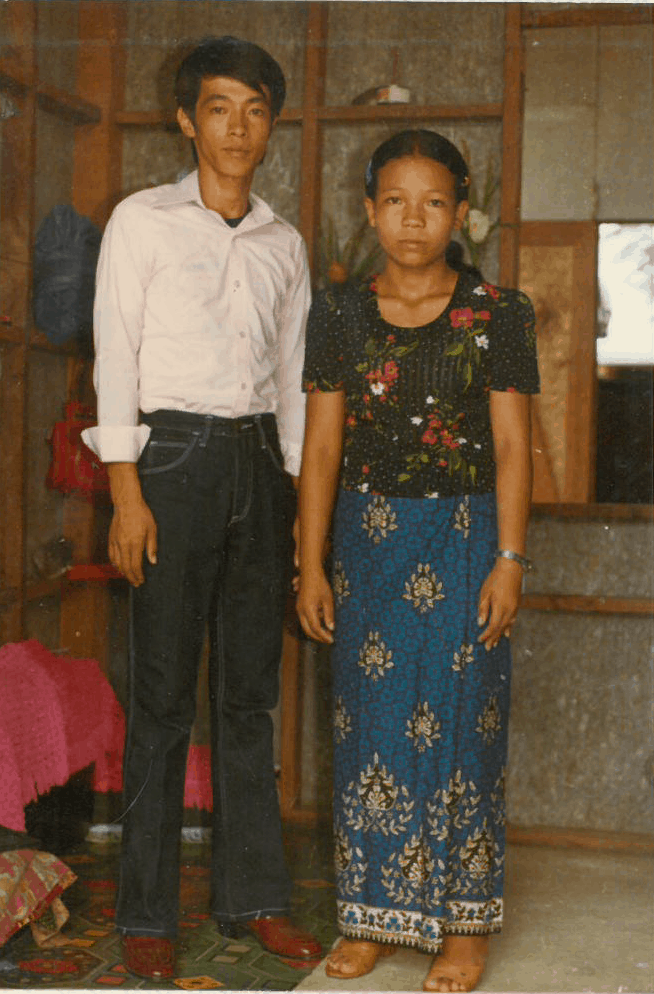 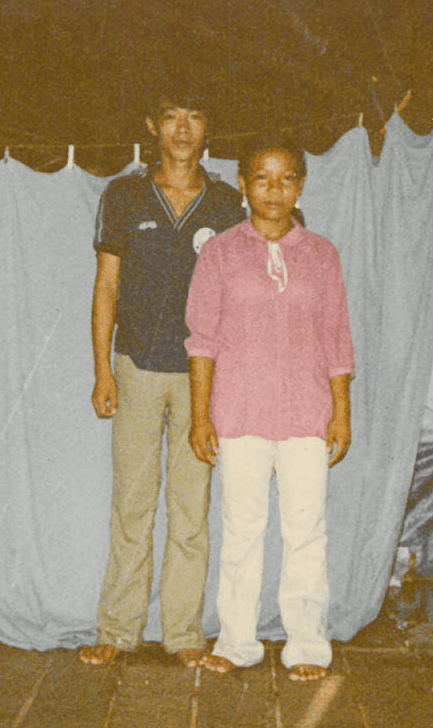 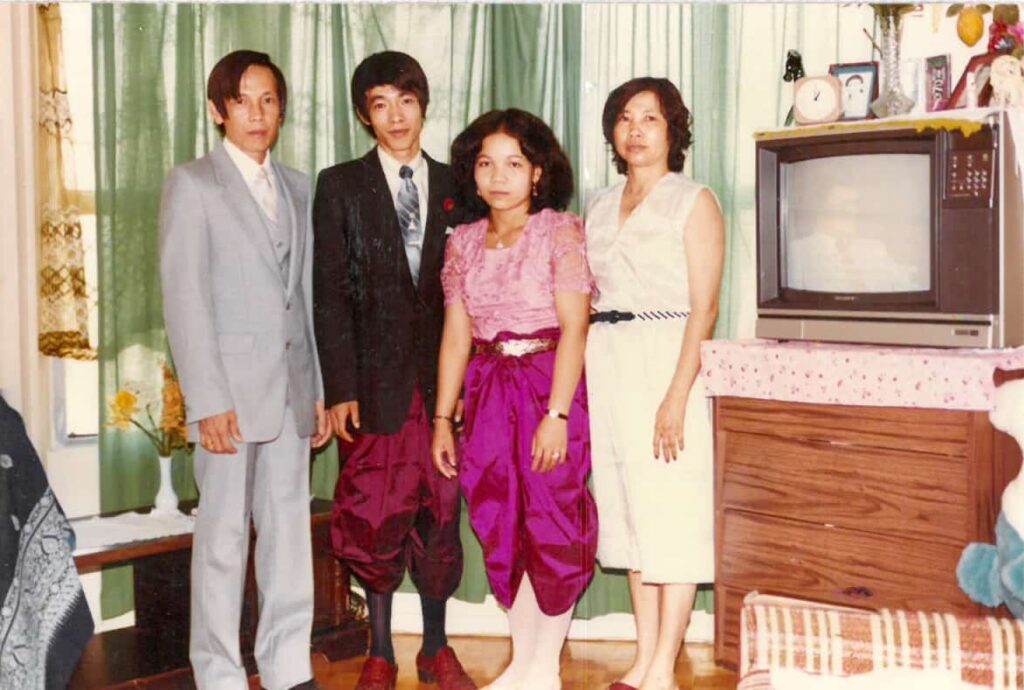 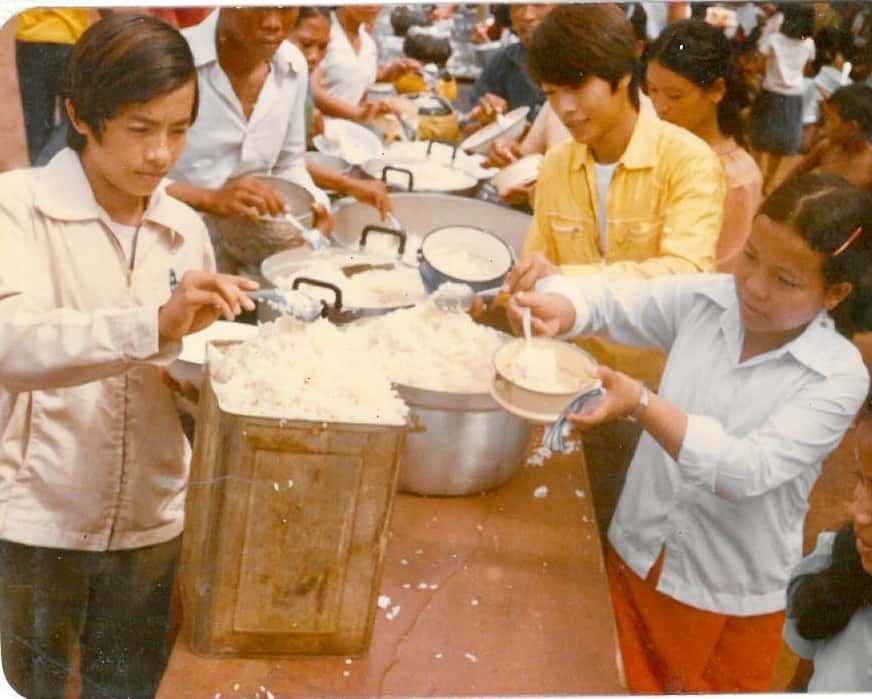 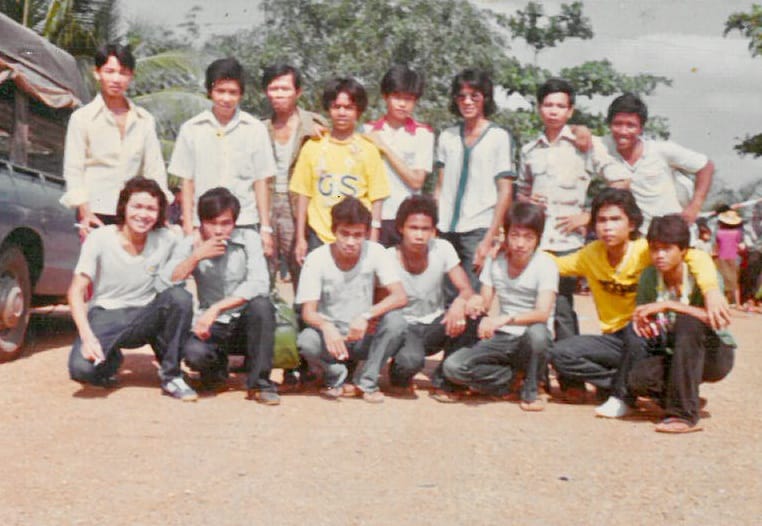