When the Vietnam war ended, Tran thi Phuong Thu was a principal of a high school for girls in Saigon. She left Vietnam in May 1978 by boat, arriving at Pulau Bidong refugee camp in Malaysia. During her five-month stay in Pulau Bidong, she put her English language skills to use by working as a translator.

While working as a translator, she was persuaded by Canadian visa officer Ian Hamilton to apply to be resettled in Canada. However, her arrival to Canada was delayed for five months when the visa officer fell ill and her application languished at the bottom of his files. Upon arriving in Ottawa, Tran quickly landed a job teaching English as a second language (ESL) at Algonquin College. 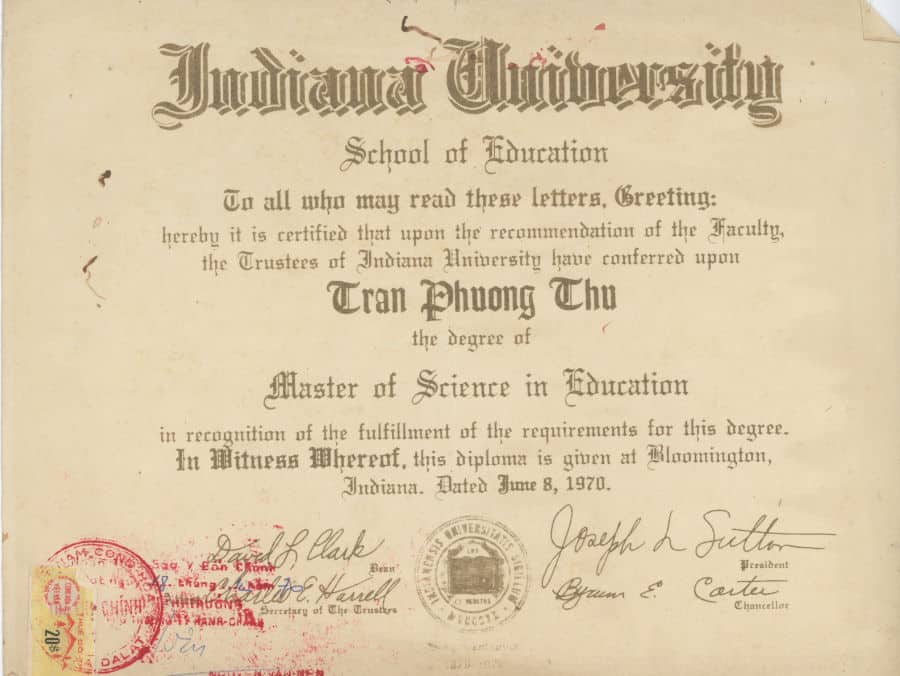 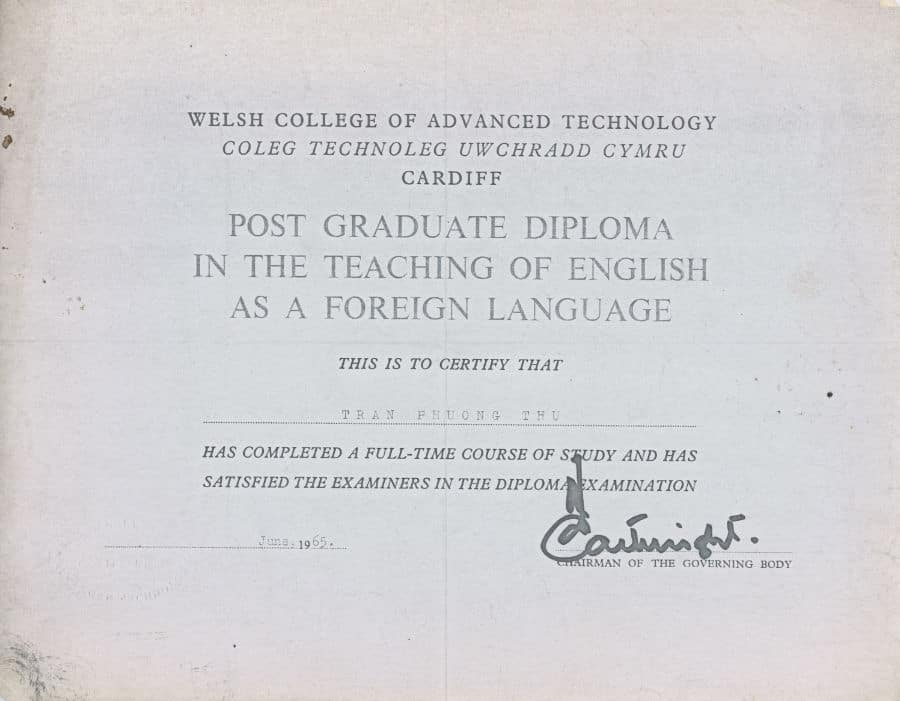 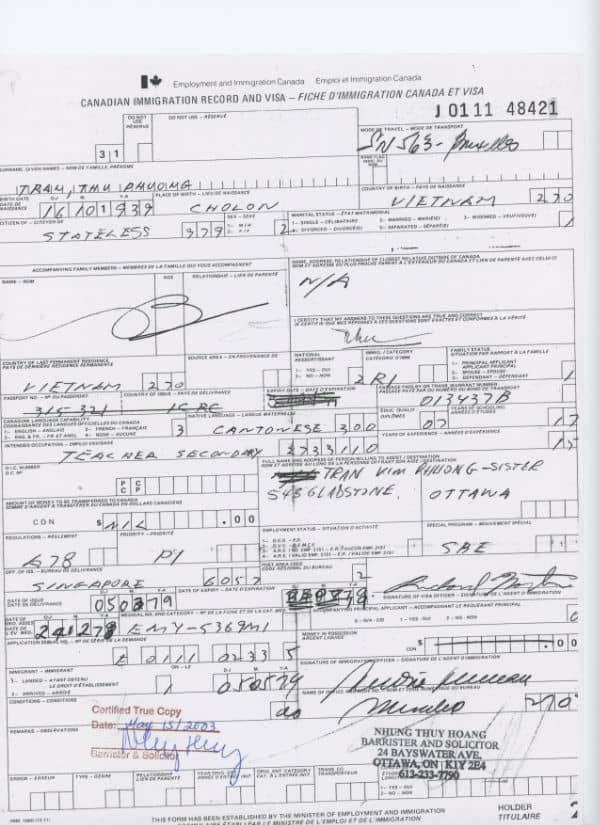 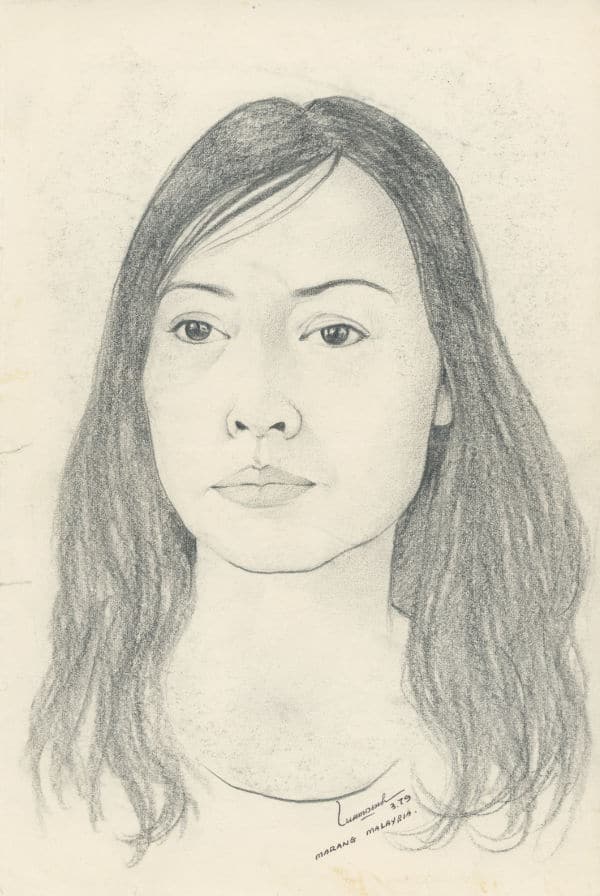