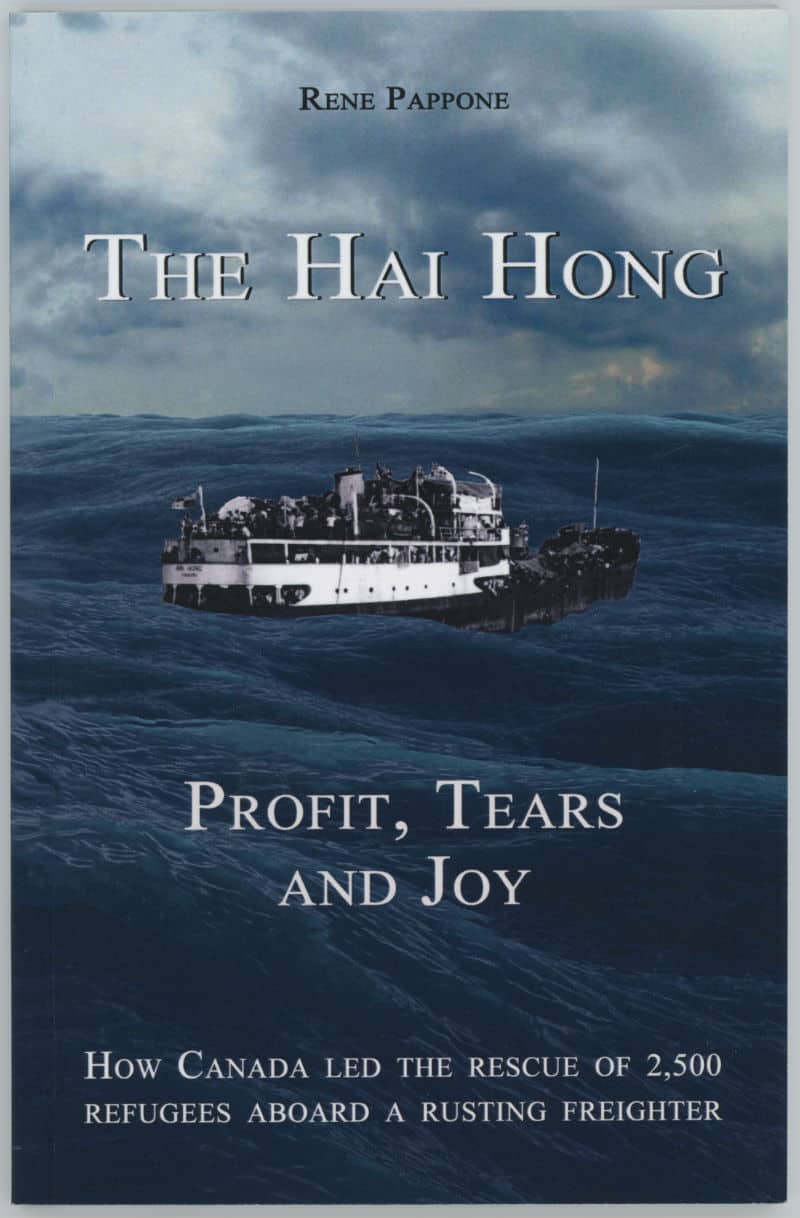 Rene Pappone was an Immigration Canada media relations officer during the Hai Hong crisis. He later was appointed head of Public Affairs, Indochinese Refugee Task Force, responsible for directing the movement of 60,000 refugees to Canada in 1979 and 1980. It was 1978. A serious refugee crisis was looming in Southeast Asia, but the world seemed to turn a blind eye. Enter the Hai Hong, a dilapidated cargo vessel laden with 2,500 Vietnamese men, women and children. When the rust bucket dropped anchor off the Malaysian city of Port Klang, the Malaysian government – overburdened with 35,000 refugees – threatened to tow the vessel and its passengers out to sea. That shocked the world to attention. But as the international community struggled to find a solution, the boat and its passengers seemed headed for disaster. Canada broke the impasse by accepting 604 refugees, which encouraged other nations to follow.