Huynh Minh Truc was only 12 years old when the war ended, but he was old enough to observe the loss of liberty and the fraying of trust and public civility in the years that followed. He remembered two failed attempts to leave Vietnam via a fishing boat, including one attempt that had to be aborted partway through due to a dangerous storm. The third, successful, attempt brought him and his family to the shores of Malaysia after four days and nights in the open seas. From there, they headed to Pulau Bidong, which for Huynh, then 15-year-old, was a idyllic existence. Persuaded by Canadian officials to apply to Canada, Huynh’s family settled in Quebec City, where he eagerly tried to fit in—including by trying to embrace the cold and learning to play hockey. 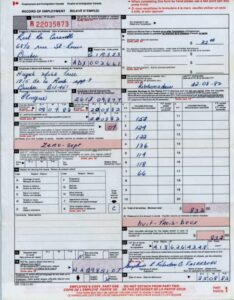 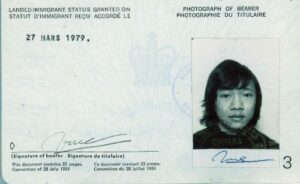 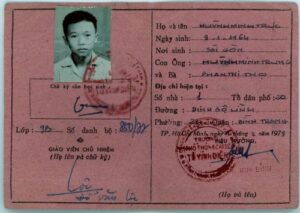 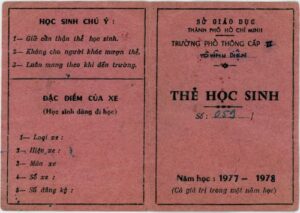 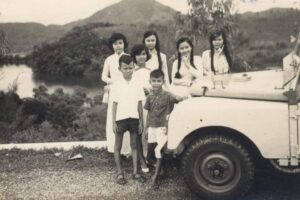 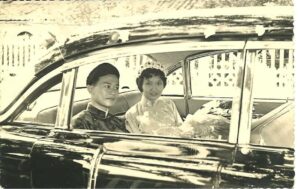 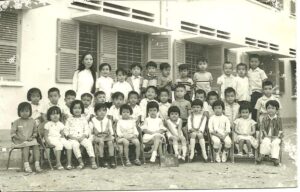 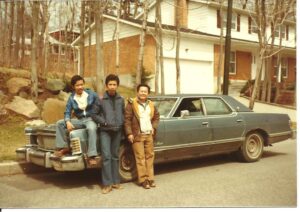 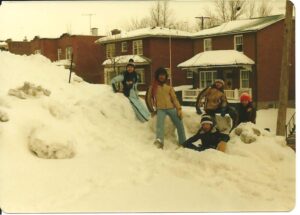 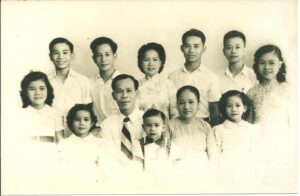