How Canadians opened their hearts to refugees 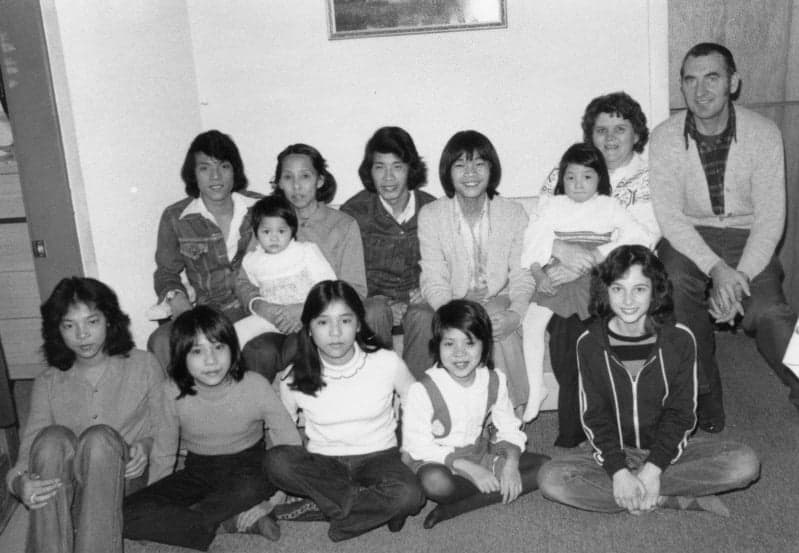 Few government contracts have stood the test of time as a simply-worded deal between Canada and its people that has not only lasted four decades but continues to bolster the country’s reputation for compassion.

The 11-page sponsorship agreement, signed between Ottawa and the Mennonite Church on March 5, 1979, in response to the “boat people” crisis, became the blueprint for Canada’s private refugee resettlement program that has allowed Canadians to play an active role in helping refugees start a new life here.