As an Associate Executive Secretary for MCC Canada (Mennonite Central Committee), John Wieler participated in the creation and signing of a Master Agreement with the Federal government in 1979. The agreement was prepared in order to address the settlement of South East Asian refugees in Canada.

Mr. Wieler travelled to South East Asia to visit several refugee camps. As a result of his observations, he determined that the needs of displaced refugees were significant. As an MCC representative in Asia, he became responsible for the supervision of private sponsorships and the resettlement of refugees in the Mennonite communities across Canada. Throughout his involvement with the refugees John Wieler was instrumental in settling a large number of South East Asian refugees in Canada. 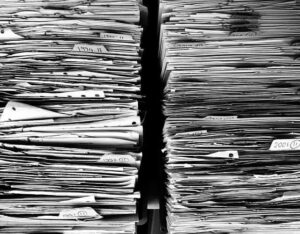