A Brief Overview and Chronology 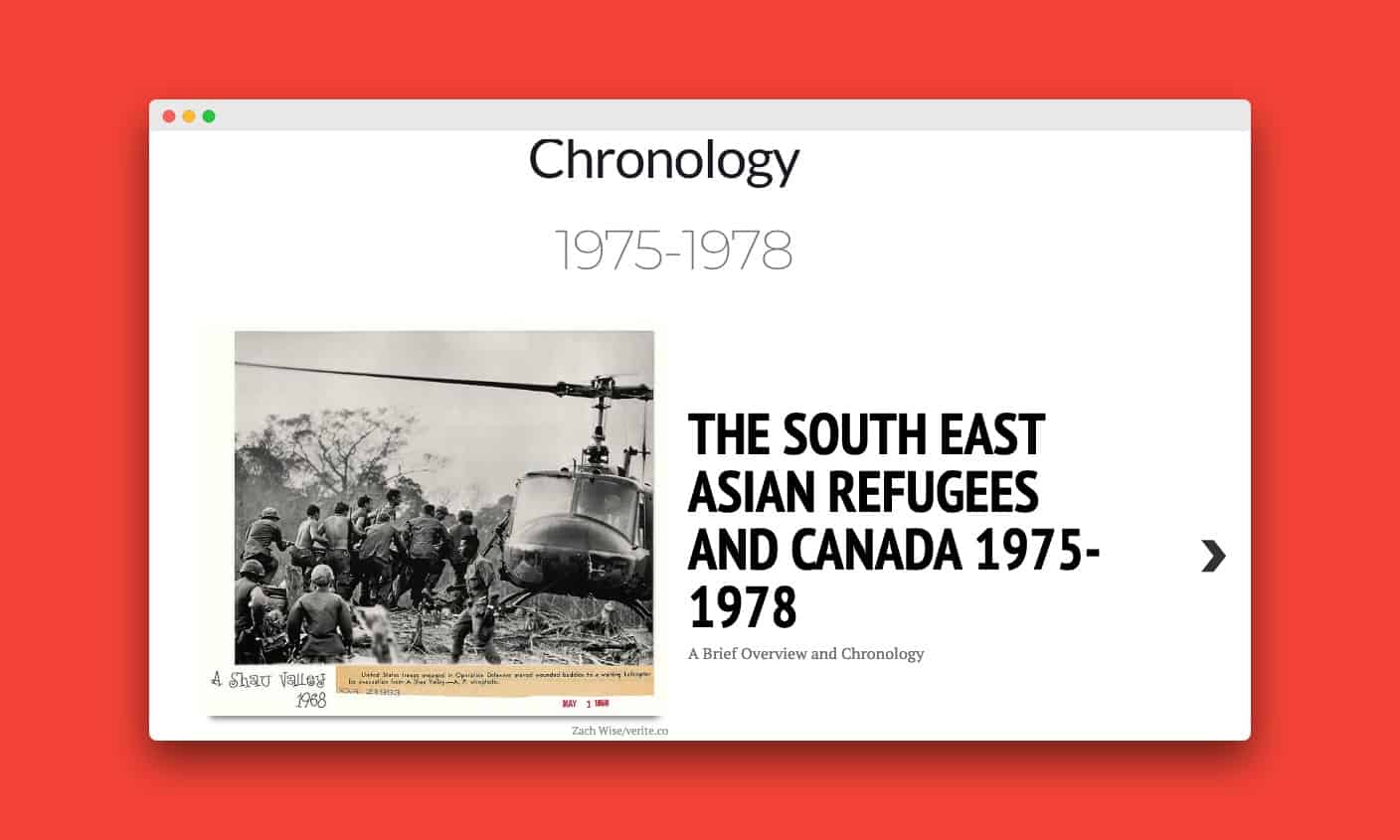 The flight of refugees from Vietnam, Cambodia and Laos to other countries around the South China Sea, either by boats to harbours in Thailand, Malaysia, Indonesia, China, the Philippines and Singapore, or overland to Thailand and China, started in April-May 1975 and continued, intermittently, until the early 1990s.  Its initial causes were the victories of national communist armed forces against the governments in all three countries.  As the defender of purportedly “liberal” but, in fact often corrupt local governments, the United States had waged unwinnable struggles after the defeat and withdrawal of France, the former colonial power.

Take a look at our interactive chronology