To Hong Huy left Vietnam on his own in 1982, when he was 21. He was the second of six children but the eldest son, and as he approached the age of conscription, his widowed mother was determined to find a way for him to leave. It would take 11 times before To was successful, including one failed attempt when To witnessed the drowning deaths of his fellow passengers when the boat they were in broke apart in Vietnamese waters. 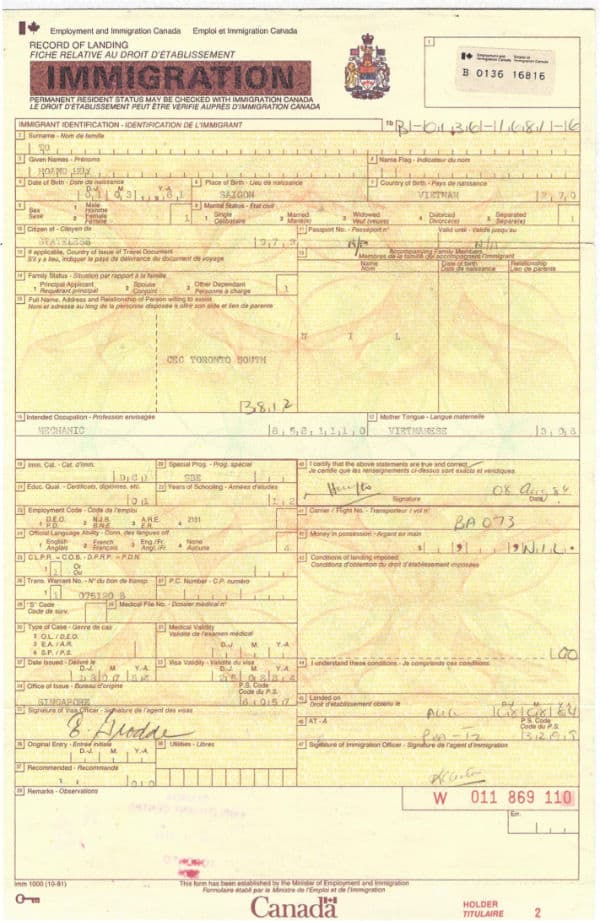